6 Characters Played By a Trio of Actresses 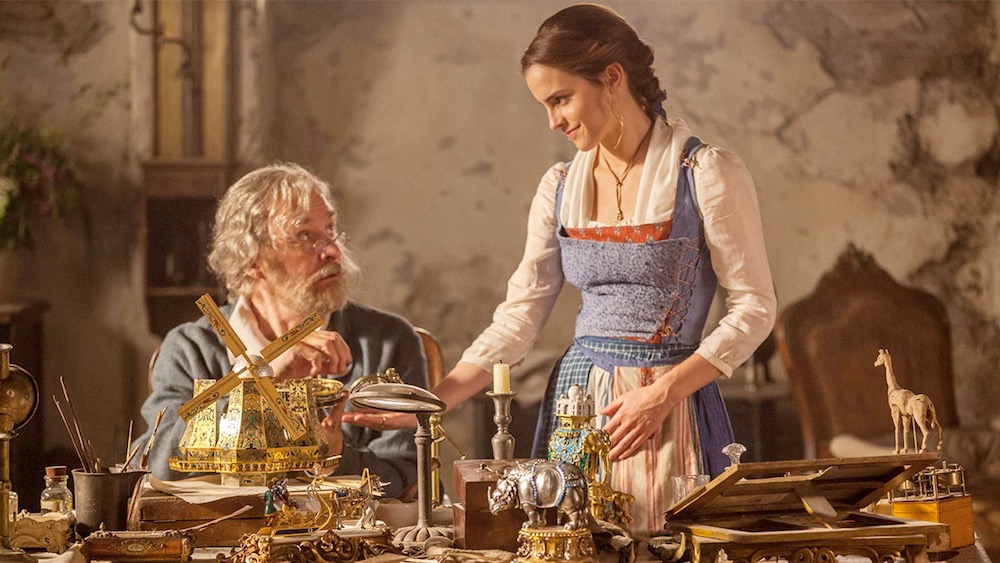 Any story that is worth telling is worth telling a million times. That seems to be Hollywood’s philosophy anyway. Which explains why the same movies keep getting made over and over again. Of course, this doesn’t mean that all versions are created equal. One version might have higher production value than others. Or an actress might be better suited for the role of a particular character versus another actress. We searched for a trio of movies in which different actresses played the same character and settled on the following six.

Morgan is regarded as one of the greatest French actresses of the 20th century, with her career spanning from 1935 to 1999. She received several honors for her lifetime achievements, including a star on the Hollywood Walk of Fame. Her portrayal of Marie Antoinette was critically acclaimed, and the film was nominated for the Golden Palm at the 1956 Cannes Film Festival.

Directed by Sofia Coppola, the 2006 film would go on to win the Academy Award for Best Costume Design. However, reviews were somewhat mixed. One critic likened the movie to a pop music video with Dunst acting like a ditzy teenager who wanted to be popular. The use of a modern soundtrack and playing loose with the historical facts also turned critics off, although others viewed it as intentional satire.

This 2012 version of the Marie Antoinette story is told from the perspective of Sidonie Laborde, a young servant of the queen. Thus, unlike the other two movies, the story doesn’t center around Diane Kruger’s Marie Antoinette. The movie received positive reviews, with one describing it as “tense” and “absorbing.”

Recognized as a classic of French cinema, the music and visual effects were ahead of its time. Empire magazine ranks it 26 on the list of 100 Best Films of World Cinema. The only real knock, according to some critics, is that it was about 30 minutes too long.

This version of the traditional French fairytale was a mixed bag. On one hand, it did receive a handful of European film award nominations and was a box office success. On the other hand, while some critics felt it was ambitious, others stated it was boring.

Of the three, the 2017 version was regarded as the best. It received two British Academy Award nominations along with a pair of Oscar nominations for Best Production Design and Best Costume Design. Watson’s performance was widely praised, and the movie is currently the 10th-highest-grossing of all time.

6 Most Evil Women in History

Warhol's work has long sparked controversy in the art world....

Richard Gilliland and Jean Smart had been married for nearly...

If you live in a busy area or need to snooze when others...

A Twitter user shared a pic of what she found in her boyfriend’s...

This Might Happen To Your Body If You Land On Venus

While it's very, very unlikely that humans will ever be able to set foot on Venus,...

This Is Where The Central Perk Couch On Friends Really...

The Central Perk coffeehouse's couch became a lasting symbol of the pop culture...

Who Are Carol Burnett's Ex-Husbands?

The Messed Up History Of Thanksgiving

A closer look at the the Pilgrims' situation in Plymouth and their relationship...

A recent survey shows that having extra weight can actually be good for you. Here...

The Heart-Wrenching Death Of Champ Biden

The Hidden Things Meghan Markle Included In The Bench Revealed

Meghan Markle shares some of the hidden things in her children's book.

Things Only Adults Notice In Luca

Disney's "Luca" is another winner with kids. But it also has references to lost...

The Daily Mail reported that Prince Charles would not give Prince Harry and Meghan...