The ancient Scandinavians and Vikings were a harsh bunch. This can be clearly seen in their myths and the kinds of creatures they chose to depict in them. 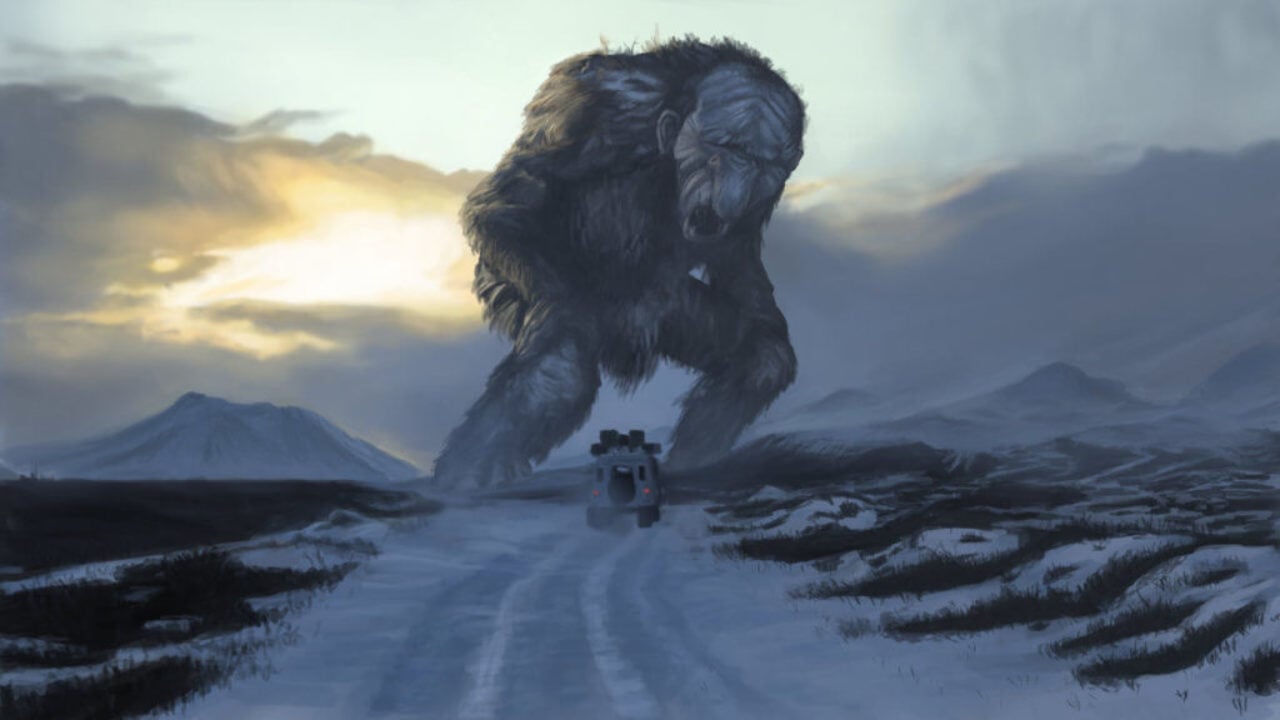 The ancient Scandinavians and Vikings were a harsh bunch. This can be clearly seen in their myths and the kinds of creatures they chose to depict in them. Let’s take a look at some of the weirdest and creepiest creatures in all of the Nine Realms!

There are dozens of theories and guesses about this infamous sea monster. Some of them argue that the Kraken lives off the coast of Norway and Iceland and is so immense that sailors often confused it with a small island. Others say that a Kraken settled in the Bermuda Triangle, causing all those mysterious disappearances in the area. The first mentions of this giant cephalopod appeared hundreds of years ago among Icelandic sailors. Rumor has it that the Kraken’s tentacles are so enormously strong that they can drag even the largest warship to the bottom of the sea. The sailors believed that the Kraken can digest swallowed food for up to three months and release so much excrement in the process that huge schools of fish always follow its wake. In the late 1770s, Captain Robert Jameson said that he and his crew saw a huge body around 2.5 kilometers in length and almost 10 meters above water appear from the depths, then plunge back. The sailors followed this monstrosity and caught so many fish that they filled the whole ship with it.

Translated from Old Icelandic, “Draugr” means a ghost. But if you believe the legends, this creature was much more terrifying than an ordinary ghost. Legends said that a Draugr’s body could grow to enormous sizes and stop decomposing for many years, making them sort of like zombies. It was believed that the Draugr could be the guardians of the burial mounds and temples. However, some legends claimed that these nordic zombies left their graves at night to scare people. In medieval Scandinavia, the fear of these reanimated corpses was so strong that people wore special protective amulets and put mystical inscriptions on the graves to prevent the dead from getting out. And thanks to the Draugr, Iceland has acquired a custom to knock on the door three times. It was believed that the dead would always knock only once. That’s super creepy.

Nekkers are nasty, evil creatures from Norse mythology that are possibly related to mermaids. They were sad, lonely people during their life, and after death, they could not get to the afterlife, being forced to live near the lakes and rivers, luring people to their watery domain. Similar to the Greek Sirens, Nekkers could use singing or music to charm their victims before drowning them in water. There is no single concept of what Nekkers looked like, probably because not many people were able to live long enough to tell the tale. Some described them as ugly demons, some as beautiful maidens turning into monsters, and some even claimed they were four-legged animal-like creatures.

7 Movies That Will Change Your Life

If you watch Pawn Stars, you expect to see some risky gambles...

Deva Cassel is the eldest daughter of Monica Belucci and...

Hi, I'm the Wondersmith and I love designing recipes that...

The most important thing we can teach our future generations...

What Happened To Coliesa McMillian From My 600-Lb Life?

Coliesa McMillian was among Dr. Now's patients on Season 8 of My 600-lb Life. Here's...

Someone Mocks Men Who Play With Children’s Toys, Gets Taken...

Twitter is totally into men playing with children's toys and here are a million...

The Real Reason Kakashi Wears A Mask In Naruto

For most of his time on Naruto, Kakashi never removed his trademark mask in a way...

Woman Shares How This World Was Built For Men, And Her...

Terry Crews played professional football in both America and Europe; he was drafted...