Sure, maybe they can't control the wind and don't shoot lasers from their ears, but their superpowers are certainly worthy of our attention. 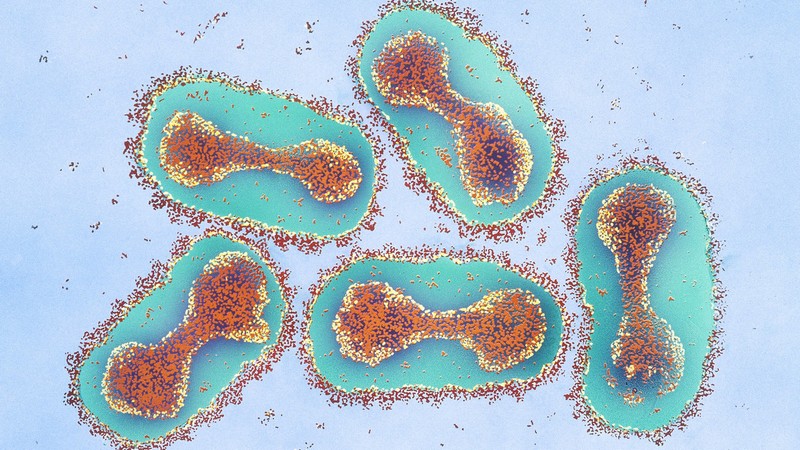 In case you weren’t aware, there’s been this disease called COVID-19 doing the rounds for the last 12 months or so. And despite no real evidence being found to prove this hypothesis, some people still choose to believe that the current pandemic is the result of a man-made virus.

While that might not be the case for COVID, let’s take a look at some deadly viruses and bacteria that were in fact man-made in a lab. They’re just copies of the real thing though, no bio-terrorist stuff.

Some scientists in Alberta decide to buy all sorts of DNA pieces to recreate horsepox in an attempt to make new vaccines for smallpox. This little exercise did scare a lot of people at the time, since there was a genuine fear that this knowledge could be used by terrorist groups to create a new smallpox virus. Since we no longer vaccinate for smallpox, the results would be catastrophic.

Another scary moment for science, scientists in New York pretty much did the horsepox thing but with polio DNA pieces they ordered through mail. These were pieces available from databases that pretty much everyone can access, and since it only has a genetic code of about 7700 letters (smallpox has 185000), it’s pretty easy to recreate artificially.

In this fun science experiment, a team of researchers in North Carolina made the SARS virus stronger by adding a protein to it that makes it more resistant to the current vaccines and treatments. This was done to prepare for a natural mutation and have new treatments ready if the need should ever arise, but does pose the risk that this amped-up SARS virus could escape the lab and set off an epidemic by itself.

Vlad the Impaler's life is worth exploring on its own,...

Many of us don’t have an appetite at all in very hot weather....

The ancient Scandinavians and Vikings were a harsh bunch....

Hair washing seems to be one of the most ordinary and mundane...

Oh, and to pre-empt any confusion: the thing about people...

There are creepy people out there and we must make sure...

“What’s A Scam Most People Don’t Even Realize Is A Scam?”...

From multilevel marketing and gendered products to diamonds and superfoods and more,...

Is Steve Ford From Restored By The Fords Single?

"Restored by the Fords" takes a well-worn HGTV trope, home renovation, and gives...

Someone Mocks Men Who Play With Children’s Toys, Gets Taken...

Twitter is totally into men playing with children's toys and here are a million...

Does The Queen Expect People To Bow When They Meet Her?

According to the Royal Household, Queen Elizabeth does not expect non-royals to...

Do This If Planking Hurts Your Elbows

It is without question, planking is a great exercise. But not if you're feeling...

A Front-Row Seat on the Spectacle of Ice

Above the Arctic Circle, in Greenland, a new building dramatizes the impact of climate...

What Is Blood Doping And Is It Dangerous?

Doping may boost your athletic performance, but it can also cause "sludging," which...

Our Flag Means Death Release Date, Cast, And Plot – What...

Taika Waititi and Rhys Darby are coming back together for a TV series about pirates....

When You Wear Sunscreen Every Day, This Is What Happens...

Exposure to the sun will give you that boost of serotonin that you've been craving,...