Most Difficult Foods To Pronounce In English

The English language has some tones that are very unkind to other languages, sometimes making foreign words hard to pronounce. 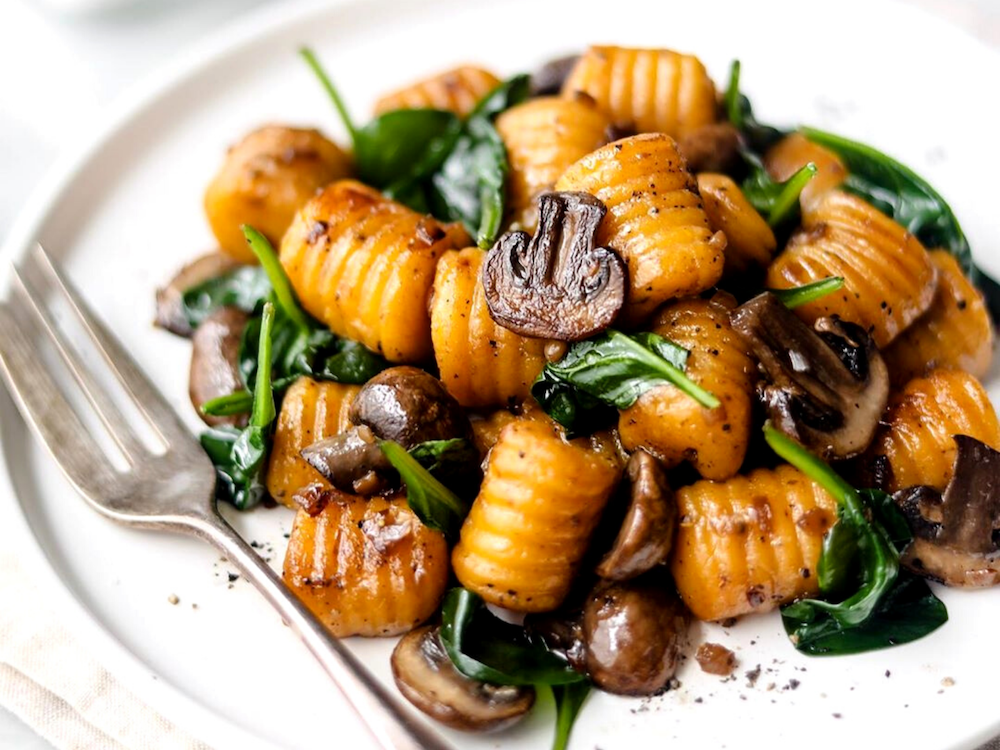 English might be the most commonly used language on the internet, but that doesn’t mean that having a good knowledge of it will help you get through any situation. The English language has some tones that are very unkind to other languages, sometimes making foreign words hard to pronounce. This is especially amusing when talking about foods, since you’ll usually only read those names on a recipe. Let’s take a look at some of the hardest to pronounce foods for people that speak English as a native language.

This superfood is pronounced less weird than it’s written: keen-o-ah. If you’re not English, it’s just quinoa. We got this.

Oh you Greeks. Ta-dzee-kee is what you should be saying here.

This lovely Spanish dish is pronounced pah-yeh-rah. Or something like that. “The rice thing with the shrimp” is also fine.

In Italian, a “ch” will always be pronounced as a “k” so just say “brusketta” and you’re fine.

French words will always be pretty difficult for English speaking people since those two cultures don’t really have a history of getting along. Tapenade is pronounced tah-puh-nah-duh. Just say it quickly so it doesn’t sound too stupid.

Top 13 Most Viral Memes Of All Time

9 Myths About the Middle Ages That Everyone Still Believes In

Let’s take a walk in the land of giants where they don't...

It is no secret that there is a ton of trash in the ocean....

Years before Prince Philip died, he expressed his desire...

The Panoptikum is a one-mile-long series of corridors and...

While anti-aging products are definitely an effective alternative...

There are real evil stepmothers out there, and their stories...

I love those hot, heady, summer days out. Walking in the sunshine, al fresco dining,...

How Angkor Wat Was Really Built

The sprawling temple complex of Angkor Wat was built in just 37 years by the ancient...

Buster Keaton was known for his stunt work, many of which were happy accidents and...

Do This If You Want To Improve Your Breathing

Your lifestyle may be damaging your respiratory system without you realizing it....

You may have never heard of Australian conwoman Melissa Caddick but that doesn't...

How Much Money Kevin Owens Is Actually Worth

Kevin Owens is a rising star in professional wrestling. This is how much he is actually...

Here's everything you need to know about Season 2 of the heartwarming PBS series...