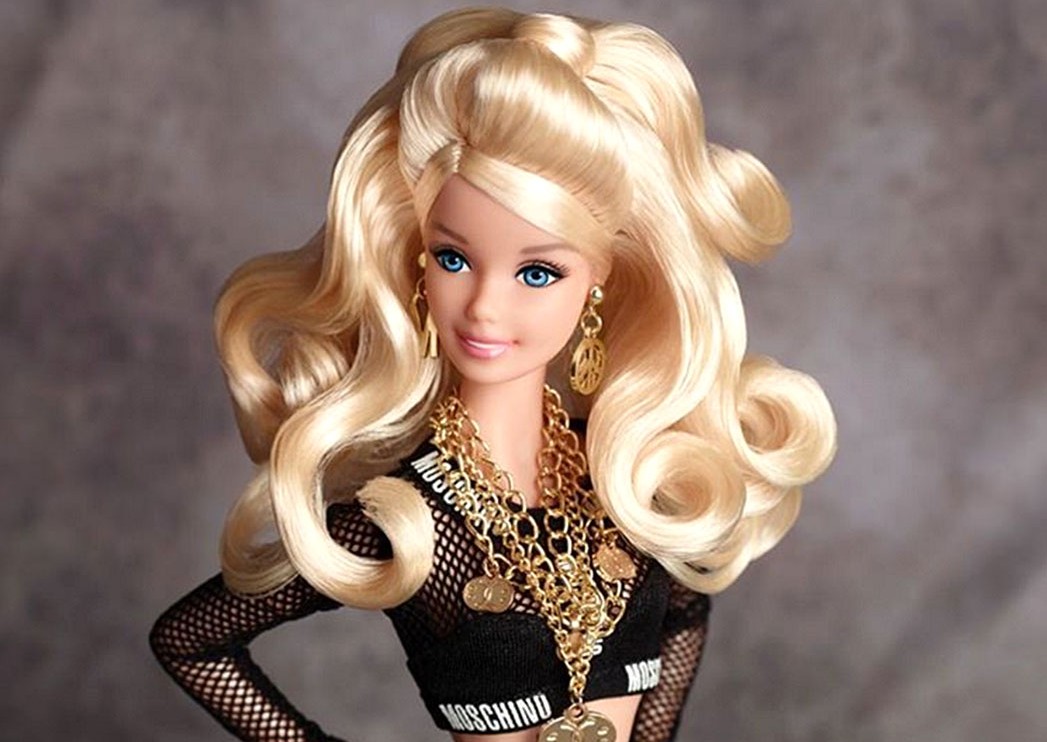 If you’re a girl or grew up around girls, you’ve probably got your fair share of experience with Barbie dolls. They’re one of the most successful toy brands in the world, and there’s been a lot written about them in recent years, mostly due to their misrepresentation of how women look or should look.

She Wasn’t a Child’s Toy

Let’s start with the big one: Barbie wasn’t a child’s toy at all. In fact, she was based on another doll named “Bild Lilli”. Lilli was an adult comic strip, and her dolls were often given as gifts at bachelor parties. Tell me if this still sounds like a good idea to give to your six year old daughter.

She Doesn’t Have Children By Choice

Probably the one good thing Barbie has done for girls growing up is give her just about any job under the sun. One job Barbie didn’t have, was the job of mother. The choice was made to not give Barbie any children so girls could be creative with her life and let her be pretty much anything they wanted. The babies that come in some Barbie sets are probably nieces and nephews or something.

It would be ridiculous to believe that “all rich people...

While Emily definitely goes for show-stopping looks at...

Beauty standards are a weird thing...

The Marvel Cinematic Universe is box office gold, but its...

There are 45 million Americans who collectively owe $1.71...

The Beatles recorded a musically-stripped-down take of...

Can You Grow Your Hair Back After You Have Alopecia?

Alopecia is a condition that affects hair follicles, causing bald patches and hair...

The Best Eyeshadow Color Palette Based On Your Zodiac Sign

Most skincare products can benefit from being kept in a beauty fridge, but there...

32 Funny But Wholesome Stories About New Dads Being In...

The days of proud dads waiting in the corridor handing out cigars are long gone....

The Real Reason Not Everyone Can Receive Vaccines

The development of vaccines against deadly diseases has saved countless lives. So...

While Sofia Richie's style seemingly embraces every aesthetic, you might be surprised...

Is Steve Ford From Restored By The Fords Single?

"Restored by the Fords" takes a well-worn HGTV trope, home renovation, and gives...